PROSHARCUP – is a series of tournaments for sports paintball, held every year in most regions of Russia and the near abroad.

The series is divided into conferences, in which the qualifying stages and conferences are held: the Urals, Privolzhskaya, North-Western, Siberian, Southern, Central, Belorussian.

Winners and prize-winners of each conference get the right to take part in the annual Grand Final of the PROSHARCUP series, held in autumn in Moscow. All participants of the Grand Final receive prizes in the form of free balls for the tournament from the main organizer of the series - the company PROSHAR.

The winners of the Grand Finals become holders of the title "Champion of the PROSHARCUP series" in the corresponding division. 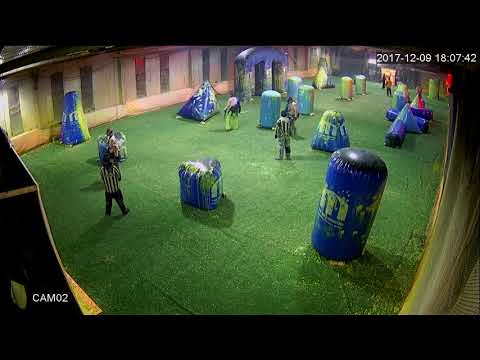 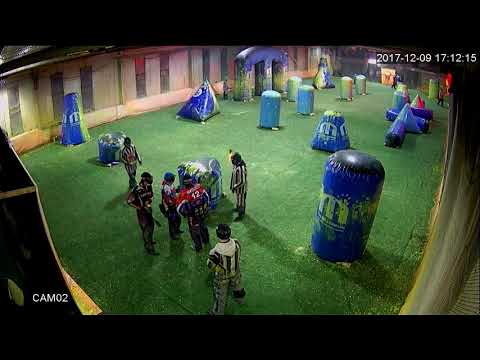 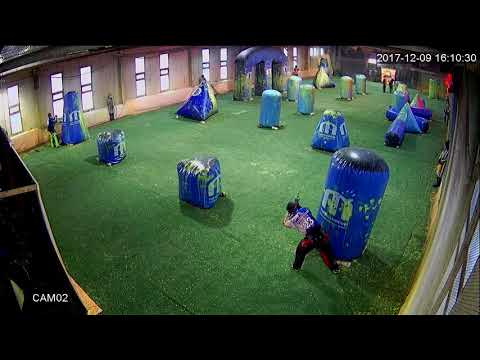 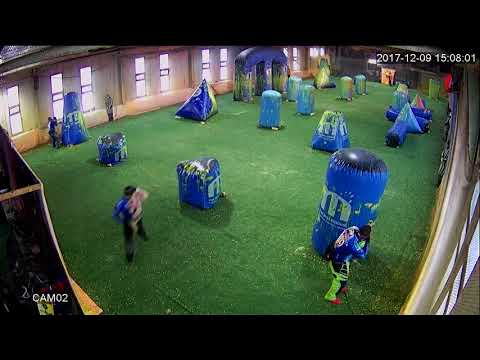